This is a combo of ; Montreal in a nutshell and Montreal Intercultural city tours!

After pick-up, your tour will begin with a drive through the upscale neighborhoods of Westmount with its luxurious signature houses and mansions. After a visit of St. Joseph’s Oratory, you will go for a stroll at Mount-Royal Park. Next, you will get to see the French neighborhoods of the city, in east Montreal.

The tour will then lead you across the Jacques Cartier bridge to the site of the unforgettable expo 67 on Saint Helen's Island. From there you would appreciate a breathtaking view of the Montreal Skyline and the Biosphere (currently museum of the environment). Pass by Habitat 67 on the way back to Montreal.

The morning part of the tour will be concluded in Old Montreal with a photo-stop of the most prestigious church in Montreal; the Notre-Dame Basilica.

After a free time in Old Montreal the PM part of the tour will start with a short walk through the oldest streets of Montreal and get to taste some of the local specialties. Next, your guide will take you for a drive through Chinatown and the Quartier des Spectacles where most of Montreal's cultural events and performances take place. You will then visit downtown where you will go for a discovery visit of the city's famous Underground City.

The most city Multicultural neighborhoods will be next. At Mile-End you will get to taste Montreal's famous bagel and at Little Italy, the traditional center of Italian culture and gastronomy, you will visit North America's largest farmers' market; le marché Jean-Talon.

The Tour will conclude with a visit of the famous Le Plateau Mount-Royal neighborhood where you will discover its hidden charms.

Included in the tour: 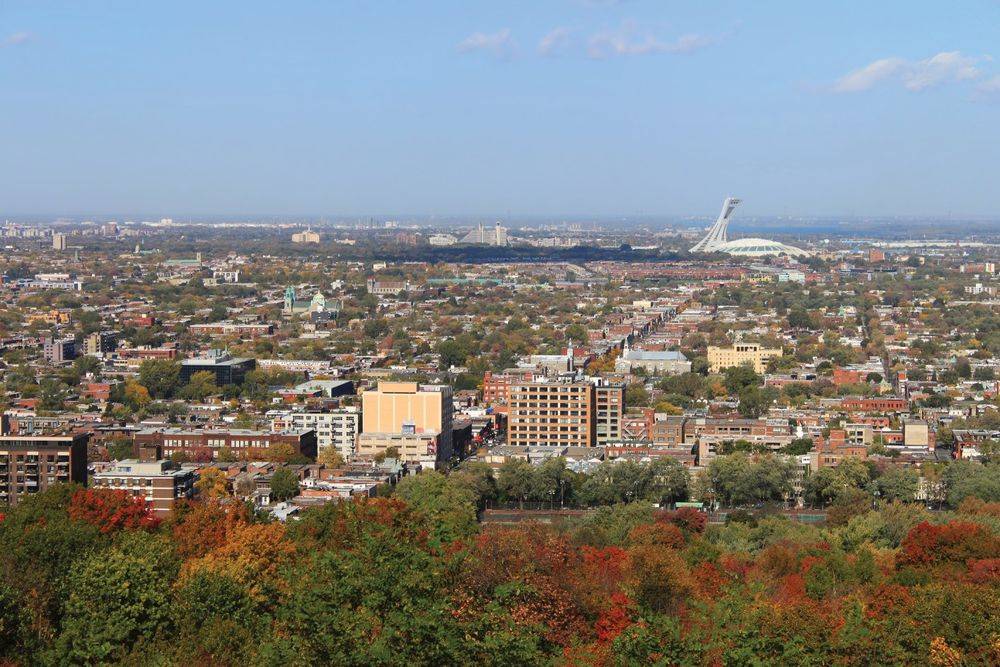 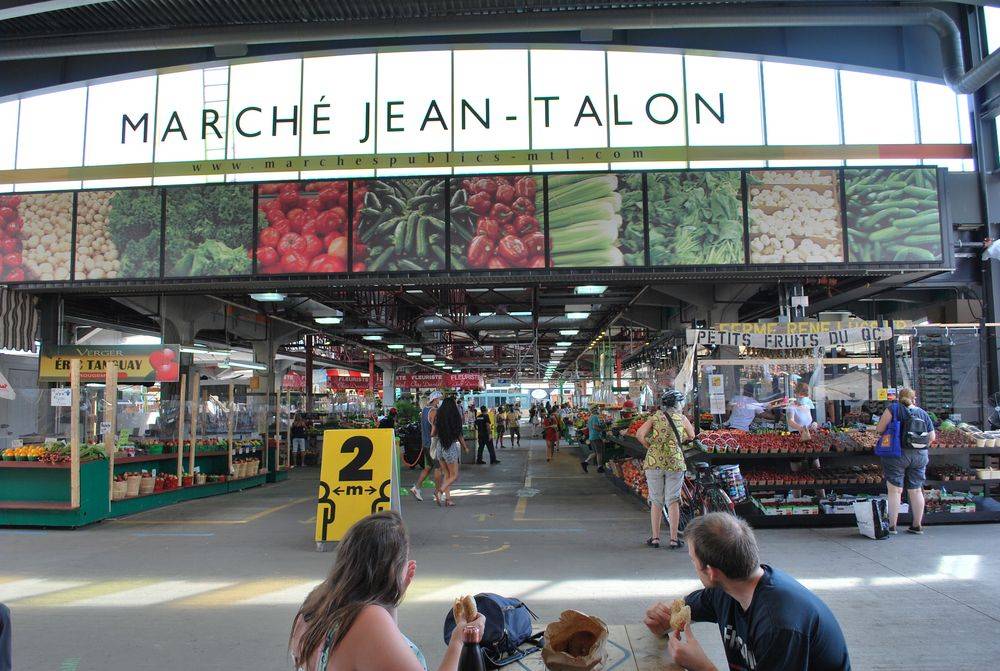 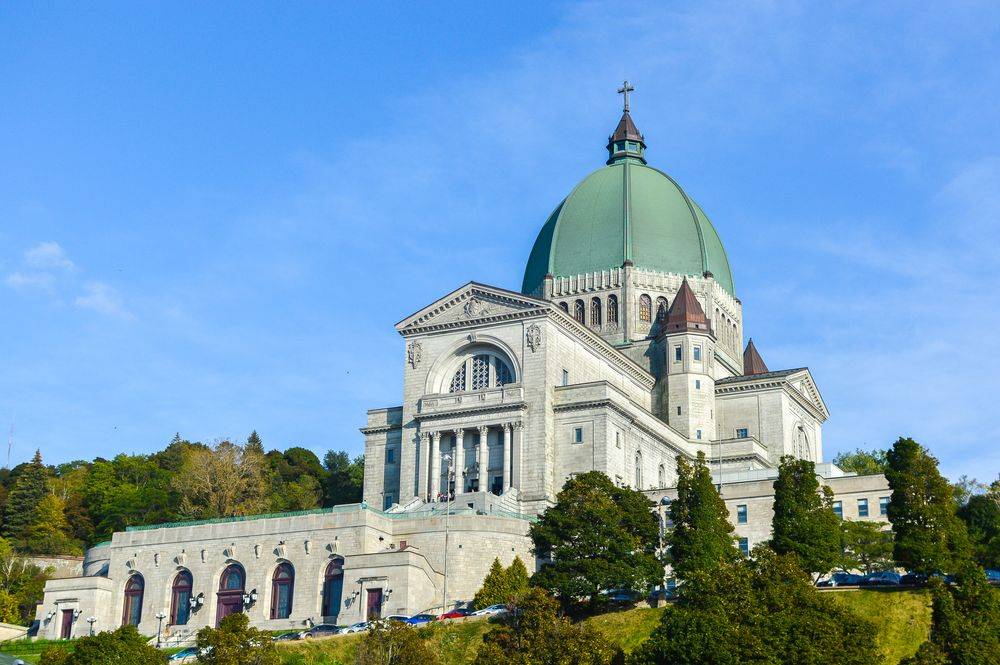 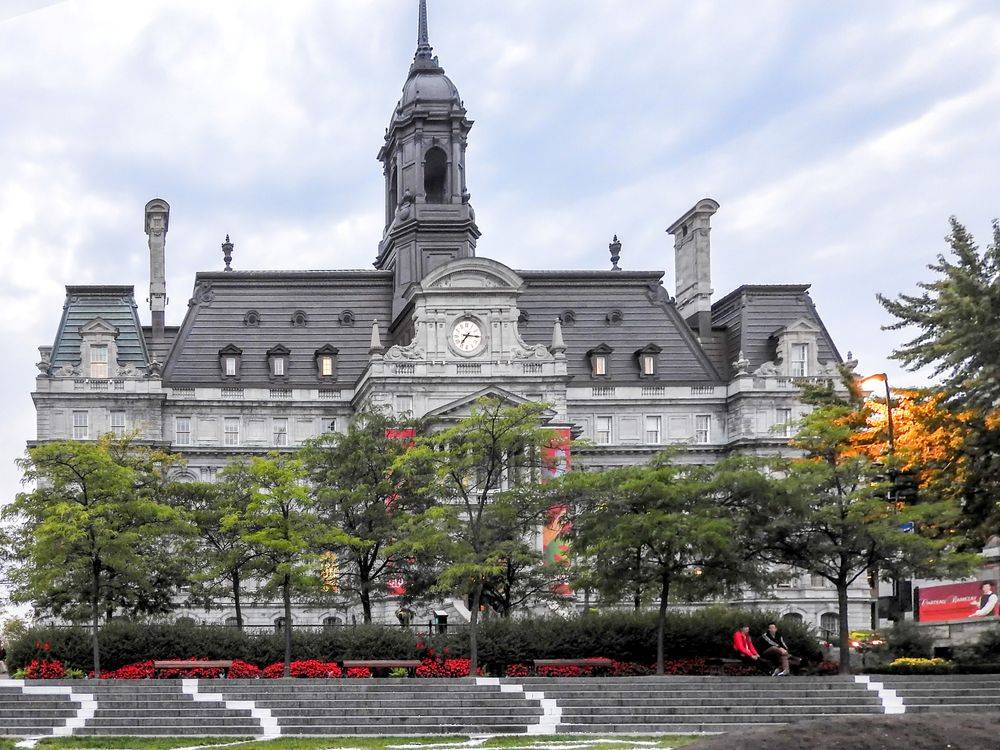 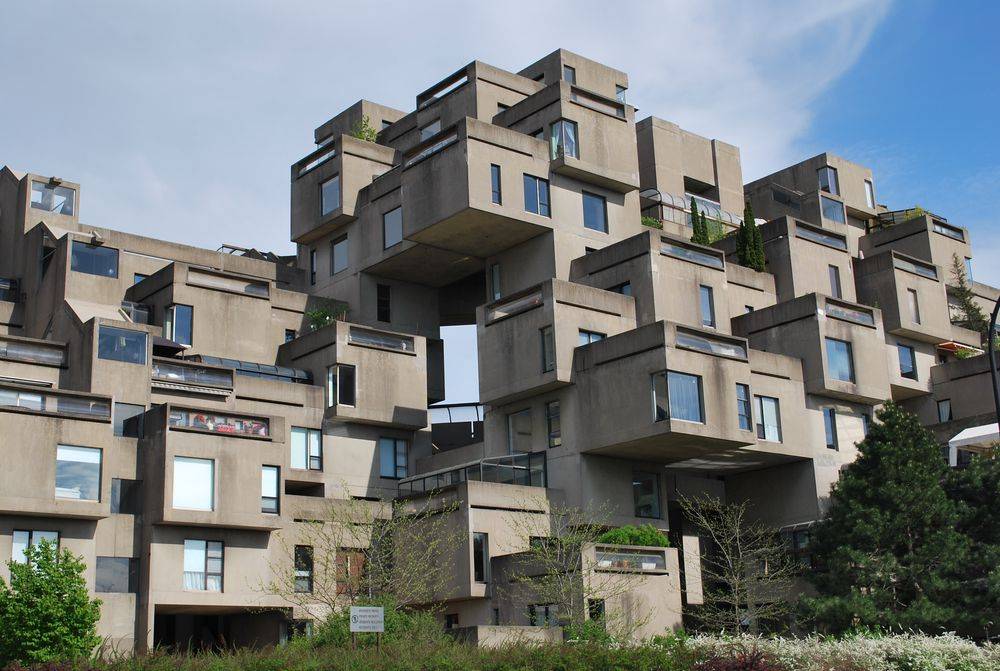 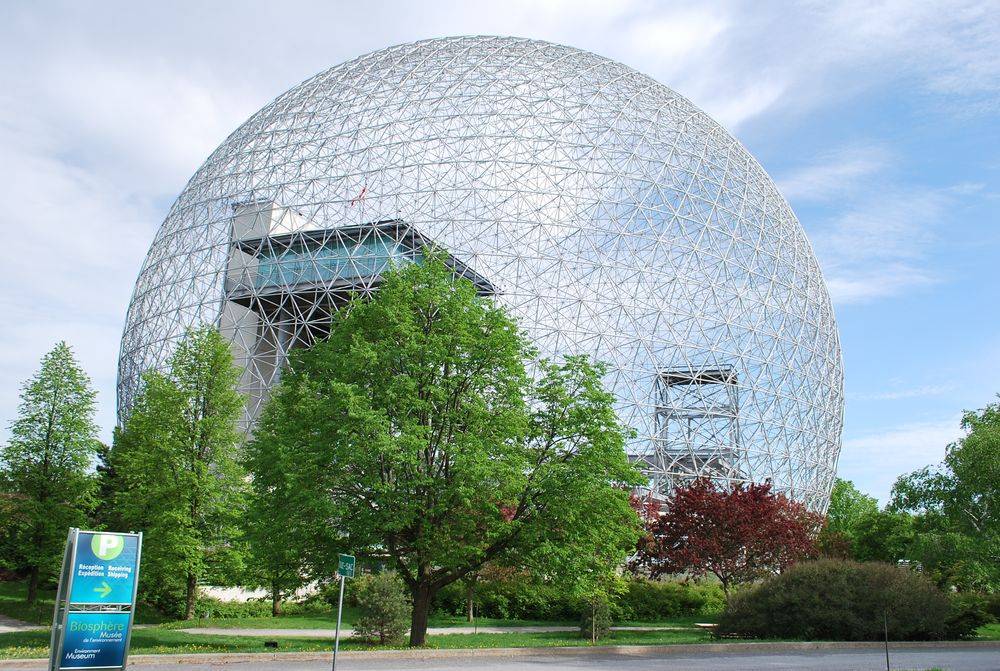 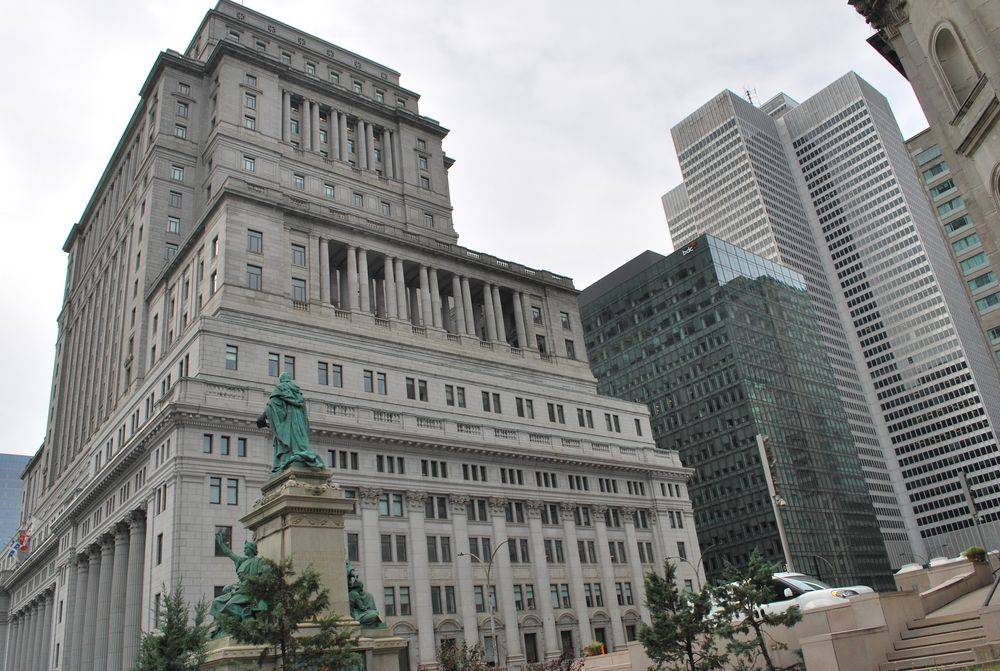 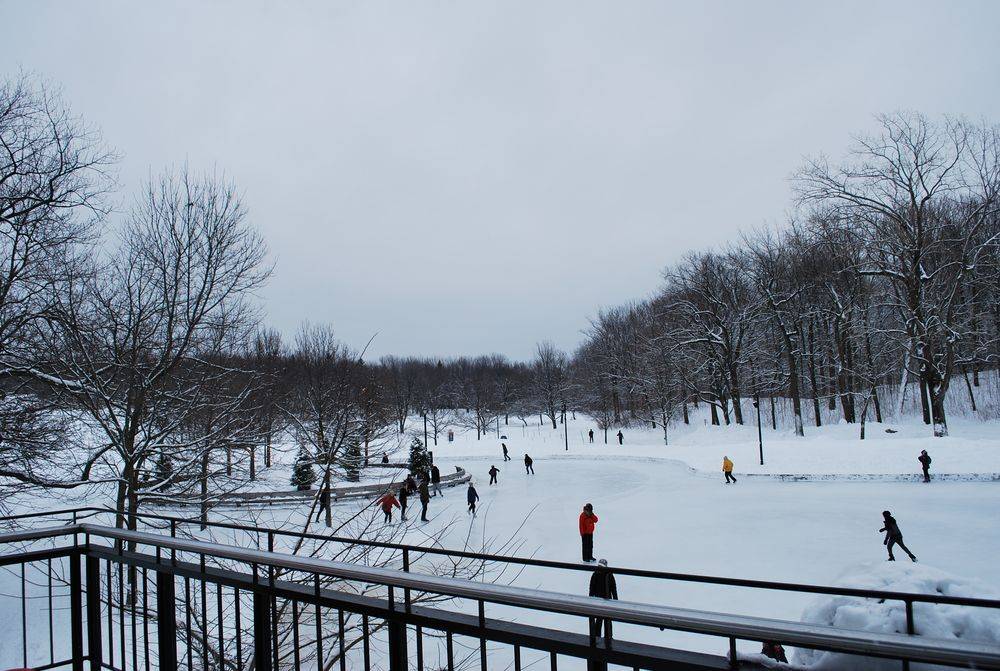 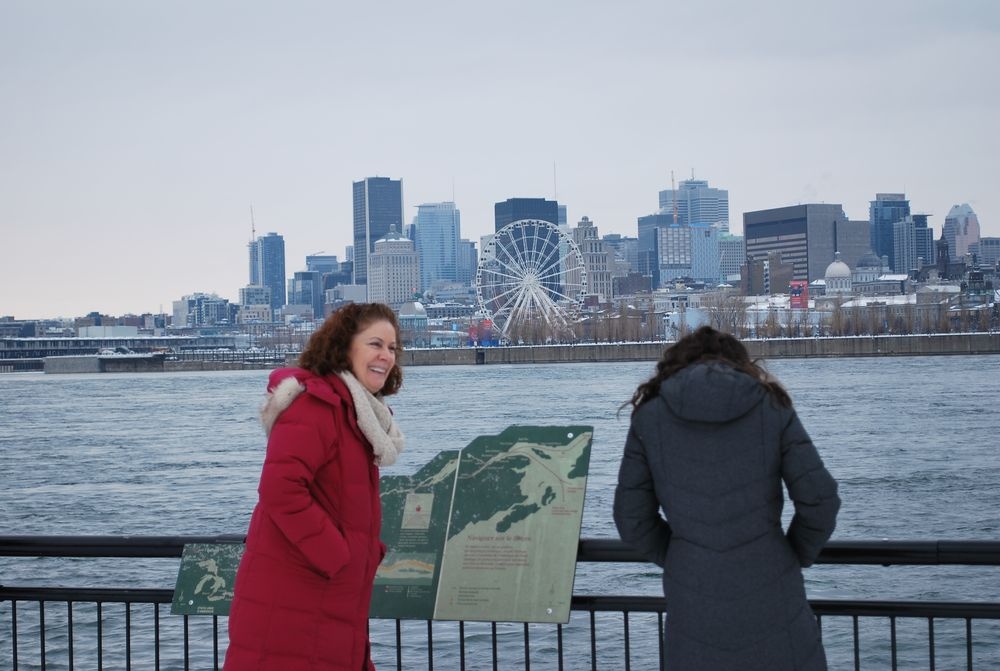 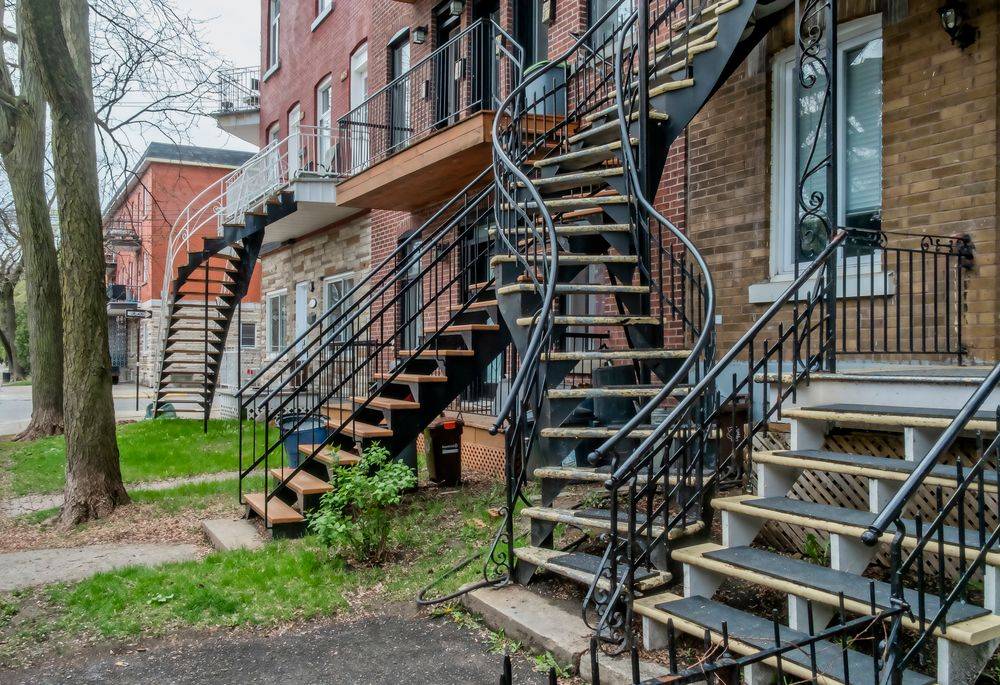 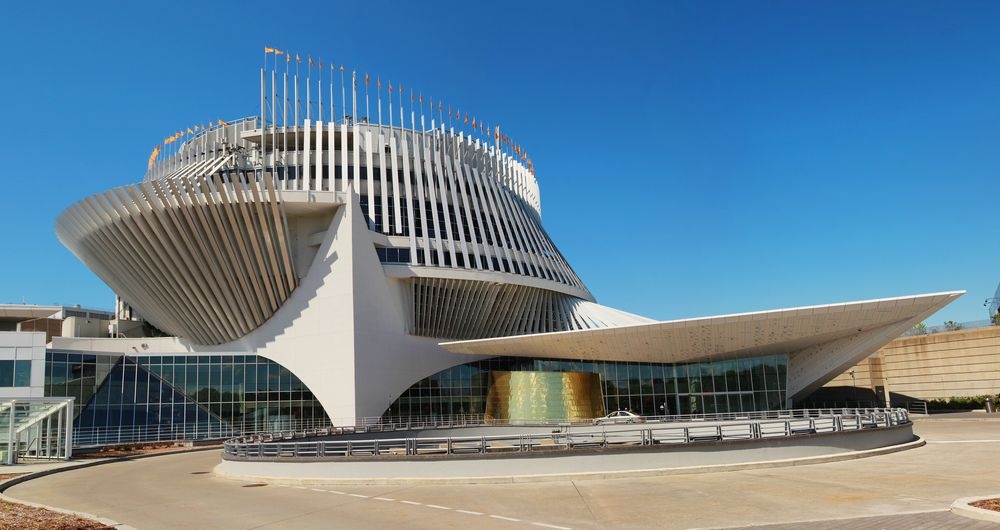 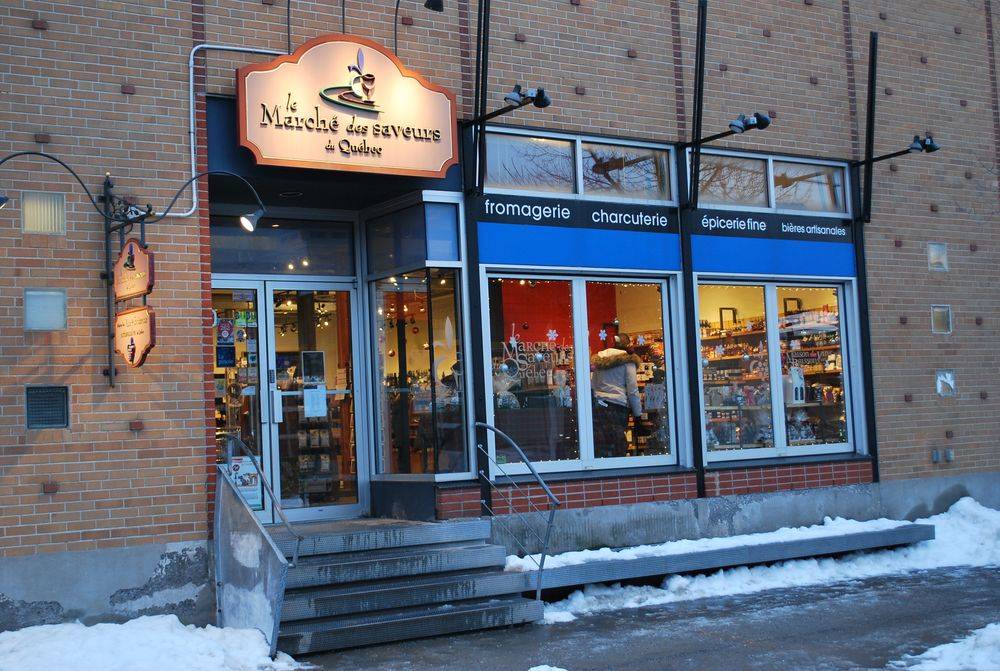 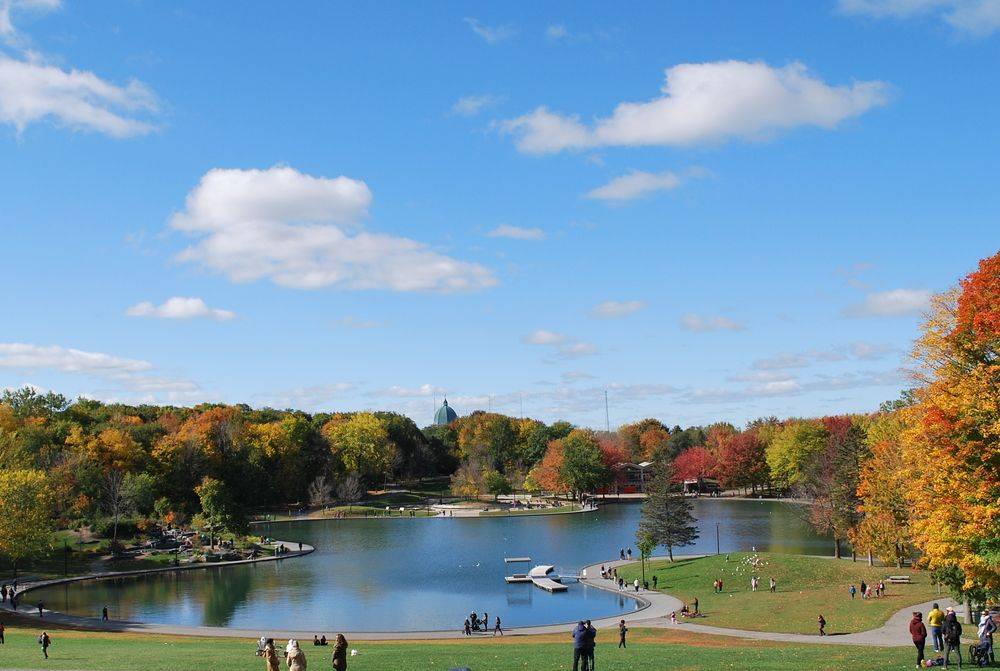 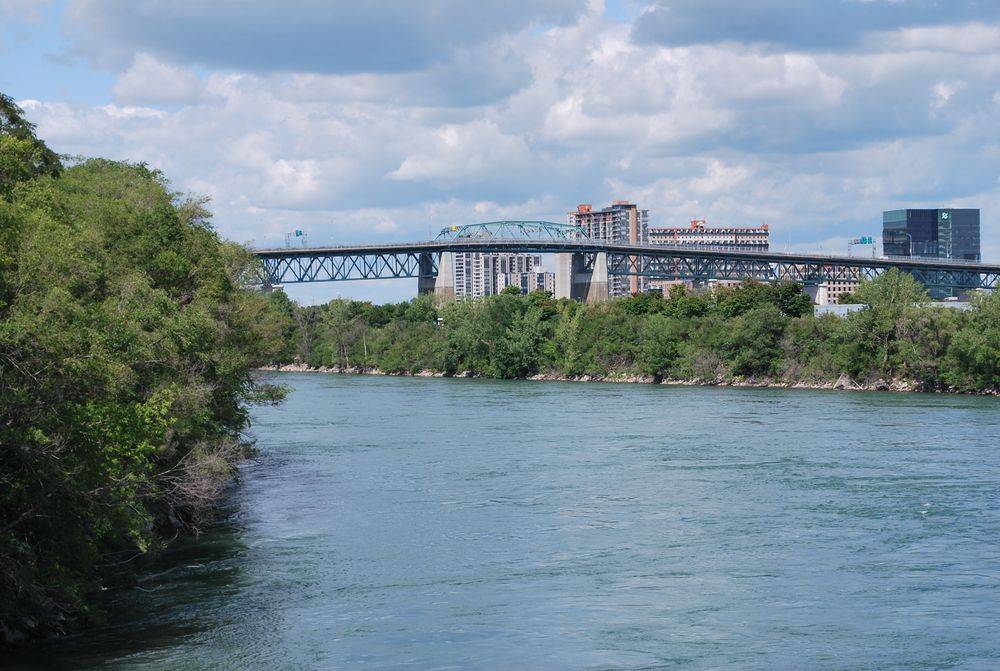